Tiger nuts come from a plant known by its scientific name, Cyperus esculentus . Also known as nut grass or yellow nutsedge, this plant originated in Southern Europe but became naturalized in Nigeria. Archaeological evidence suggests that this nut has been cultivated for thousands of years.

Today, tiger nuts are widely produced in Africa and have incredible nutritional benefits. They can be eaten fresh, semi-dried, or fully dried. Additionally, tiger nut milk and tiger nut oil are often sold as forms of the nuts. Although tiger nuts were briefly popular in the 1950s and 1960s, they have only recently been rediscovered for their health properties. Now, they are poised to become the next big superfood. 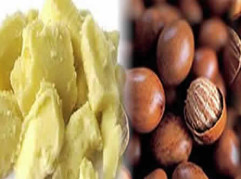 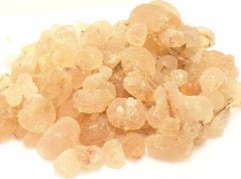 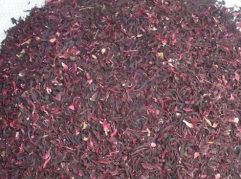 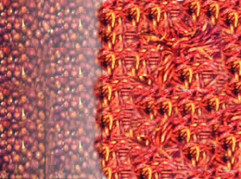 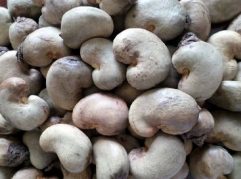