Dried Hibiscus Flower is produced in commercial quantities in Kano, Zamfara, Jigawa and in all the Northern States of Nigeria that fall within the Sahel ecological  zone.  Its  peak  production  period  is between the months of November and March of the following year. Locally, it is used to produce a health drink called “Zobo” which is consumed nationwide. In oversea countries where Nigeria sells over 10,000 mts annually, it is used in the production of herbal tea and health drink. It is mostly shipped in 40′ FCL containing about 12 mts of Hibiscus Flower. African Agronomics Limited sells about 1,200 mts of Dried Hibiscus Flower every year. 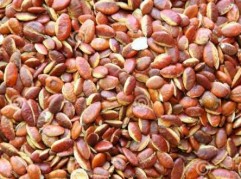 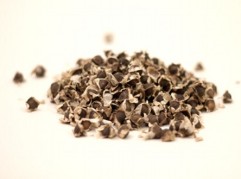 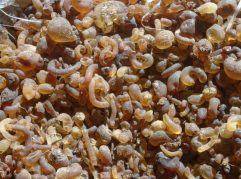 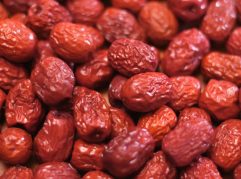 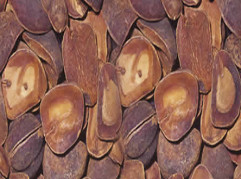